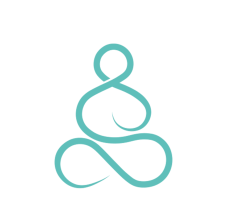 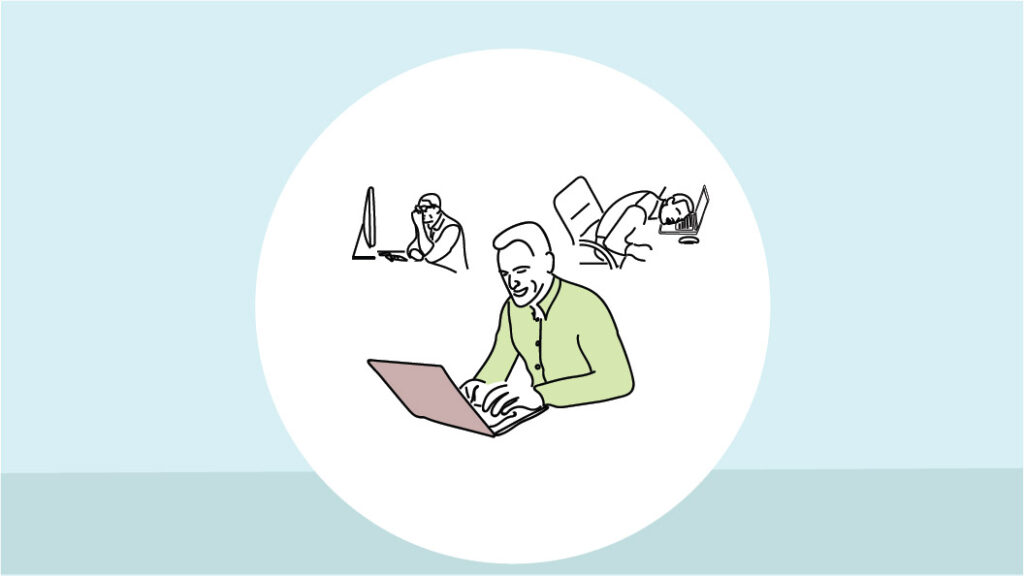 “Don’t stress the could haves, if it should have, it would have”

Life is too short to stress and ruin the whimsical opportunity we have been gifted. One is born to perform his duties and have a taste of life but it doesn’t seem so simple, does it?

Life can be as simple as it is or as complicated as we make it. The wisest man on the Earth- Sri Krishna once said, “For one who has conquered his mind, a mind is best of friends, but for one who has failed to do so, a mind is the greatest enemy”. Ask yourself, how often does your mind wander into its own world whilst it should be concentrating on the present task? All our problems commence with the mind thus we have explained some factors which bother the mind and affect the peak performance of an individual:

The wandering of the mind has its pros and cons, while positive mind-wandering can be lead to historic and significant innovations, negative mind-wandering can leave a person shattered and ignite anxiety, stress and depression. When your mind is wandering it is in Default mode network of the brain instead of being in Task positive network, this hinders the performance of a person.

Rumination is a type of mind-wandering where the mind is brooding about negative and stressful thoughts in a cyclic way which ends up making the person feel worse and worse about it. The problem with rumination is, People aren’t aware that they are ruminating instead they assume that they are problem solving hence not being able to differentiate between the two is a major part of the problem.

Another cause that holds back an individual’s peak performance is ‘Overthinking’. People tend to overthink when they have a lot on their plate and are unable to prioritize or can’t accept their failure. When it comes to overthinking, sky is the limit and this causes major anxiety in people, snatching away their mental peace and bothering their work and performance.

Every employee on this planet is stressed about unrealistic dead-lines and excessive work load. When an employee experiences a work related stress they do not manifest their true potential rather concentrate on getting the work done. When an employee gets sufficient time and resources to work, their performance can boost the organisation’s economy higher than the highest skyscraper.

When a conflict arises, the angel and the devil on one’s shoulders won’t stop chattering and flood one’s mind with dicey thoughts giving life to conflicts. This dilemma of the brain creates fuss and confusion leading to stress and anxiety. Conflicts hold a lot of potential to affect one’s performance. 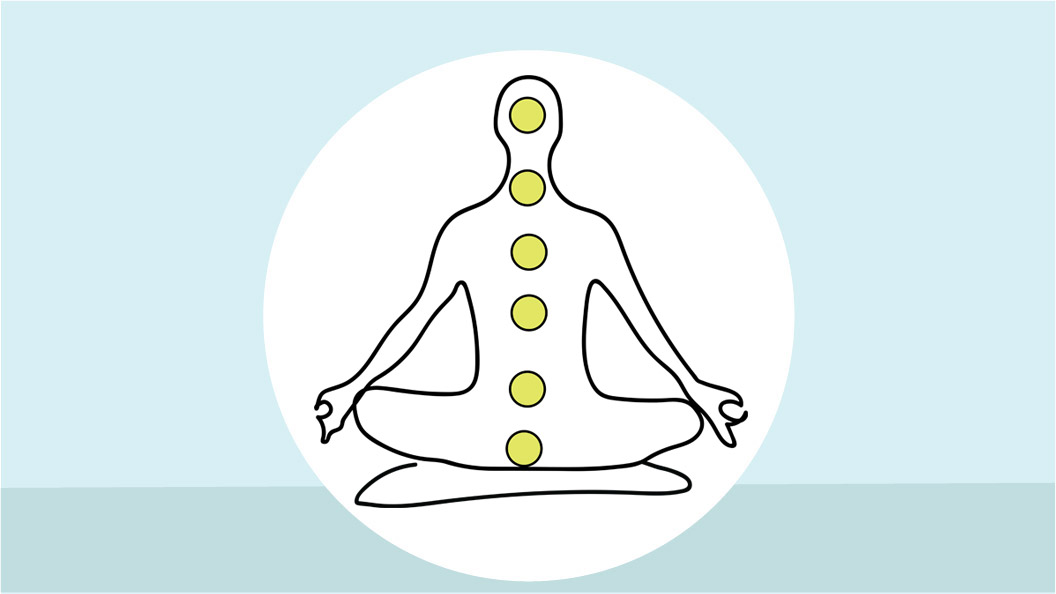 2 Read
Bare Awareness
It could prove to be difficult for a lot of people to manage to keep a stable object of awareness as they meditate.
Read More 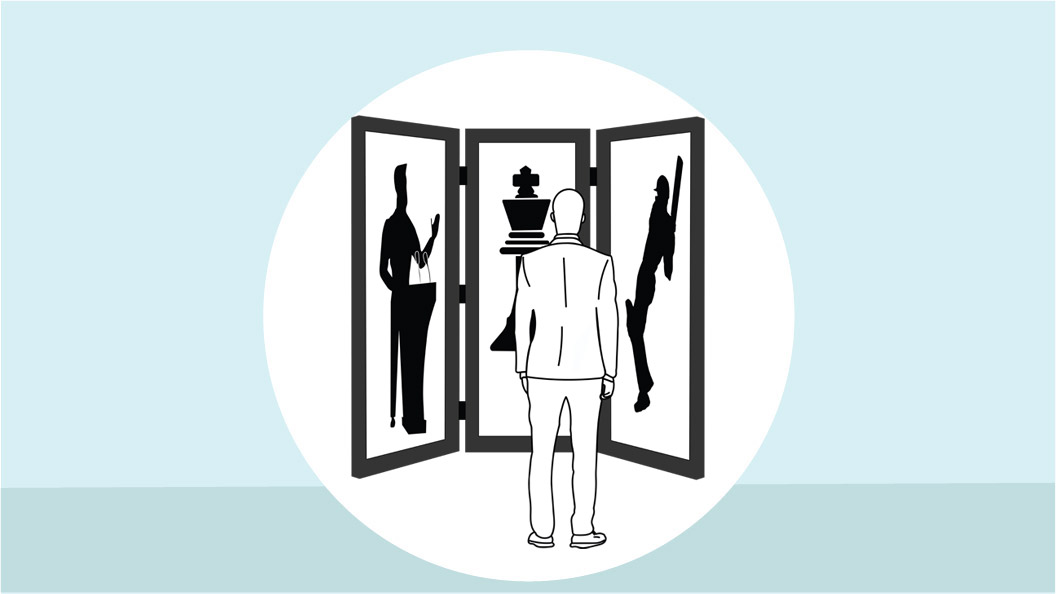 2 Read
As you think, so you become
The human brain is one of the most complex organs of the body mechanized to control all the body functions and the rest of the nervous system is a network that relays
Read More 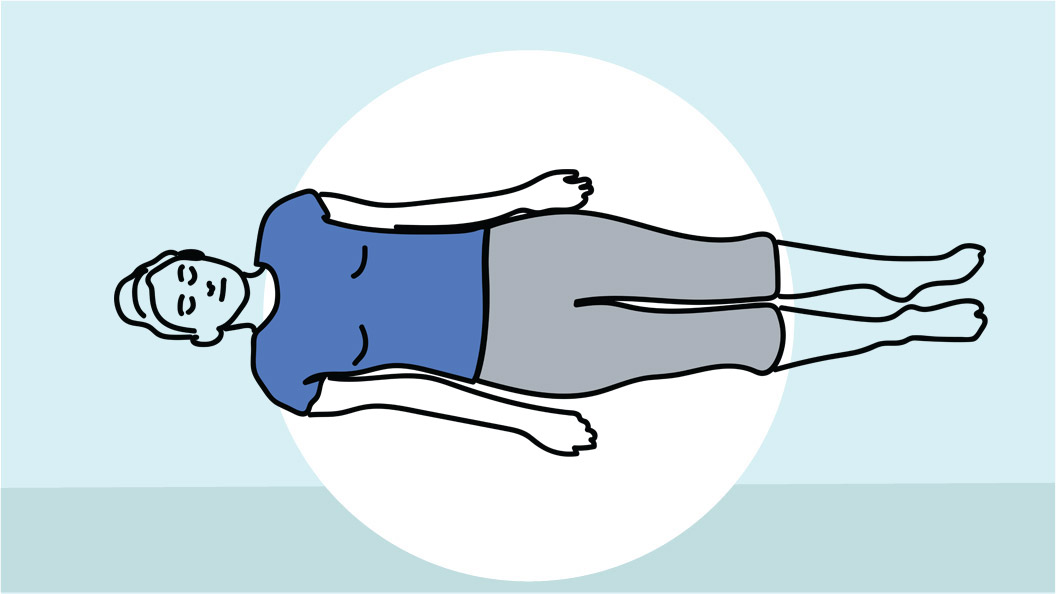 2 Read
Body Relaxation Meditation
In a way, meditation is the treasured medicine that has been efficiently curing stress
Read More 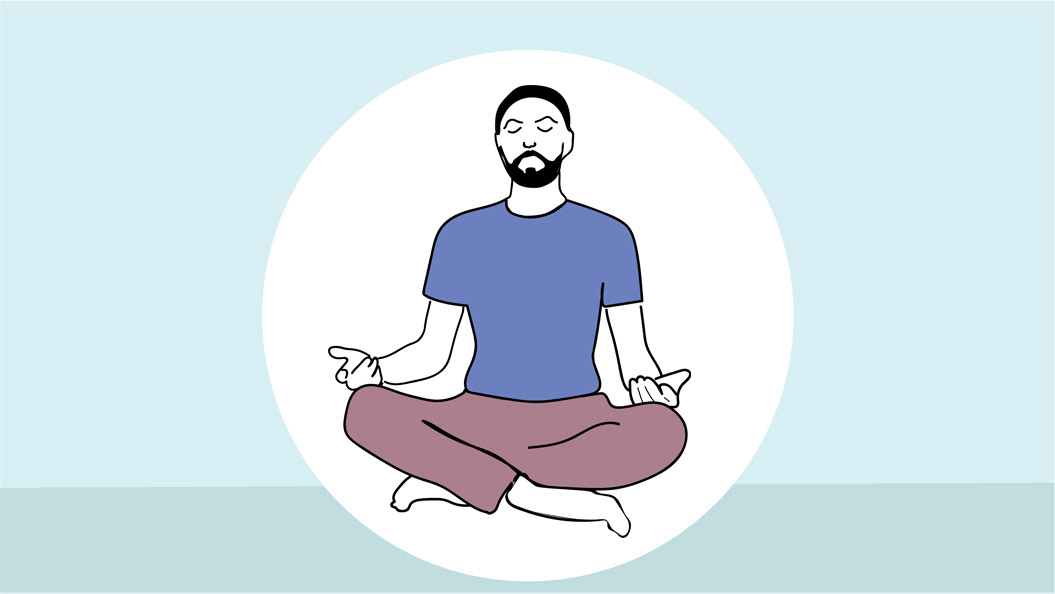 3 Read
Breath Awareness Meditation
When we find a person in the state of angst or apprehension, we suggest him to ‘Breathe’; it’s kind of a reflex to such
Read More 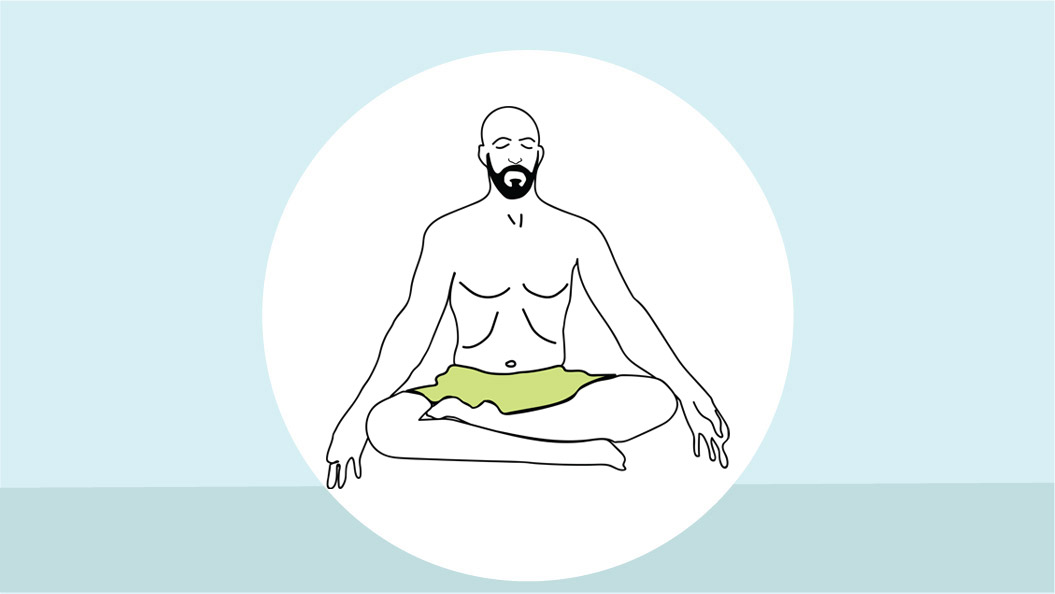 2 Read
Deep Breathing
We all are wide aware of this pandemic and how it is spreading like a wildfire dragging every tenth individual into its deadly flames.
Read More 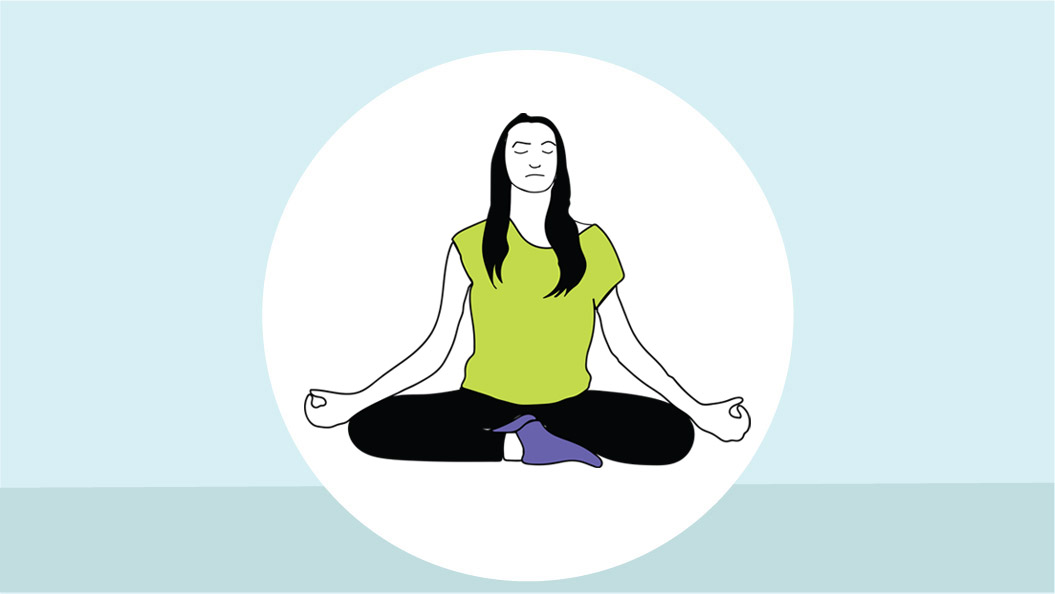 2 Read
Diaphragmatic Breathing
Have you ever tracked your breathing pattern? Whilst we know it is a sub-conscious process yet have you ever taken the time to perceive how you breathe?
Read More

Turn Your Life Around

Live In The Now

Enough About Us
Let's Talk About You 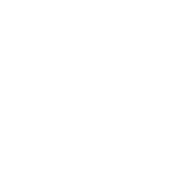